In brief: Three scholars from the East, the Magi, came looking for a special child. They asked King Herod, who tried to trick them into telling him where Jesus was. Instead they found the child, gave their gifts, and quietly went home.

Wise men from the East

Jesus was born in the quiet little town of Bethlehem, but he was not the first great hero to come from there. Bethlehem was also the birthplace of King David. who ‘made his people a nation’. 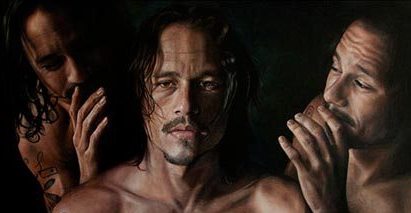 On the throne of Judea at the time Jesus was born was King Herod the Great, a paranoid, brilliant, tormented man who terrified everyone.

With good cause. Herod had murdered a great many people in his rise to power, and he continued doing so throughout his reign. No-one was safe even, or perhaps especially, his own family. He murdered his wife the beautiful princess Mariamme, her brother, her mother, and the two sons he had with Mariamme. Why? Because he saw conspiracy everywhere, even in his own family.

Herod was not Jewish in the strict sense of the word, but an Idumaean convert, and he knew he was almost universally hated by his Jewish subjects. He was always afraid of being dethroned by the rebellious citizens of Judea.

So when wise men/astrologers (the Magi) appeared in Jerusalem, saying that a king had been born, Herod was badly 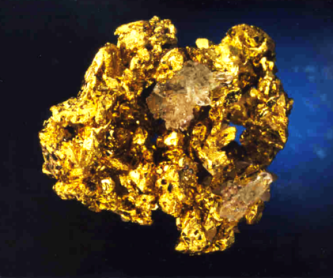 shaken. To Herod, the word ‘king’ meant competitor, someone who would usurp and kill him.

These Magi were astrologers, probably from Persia. The word Magi comes from the Latin word magus, meaning a scholar, or someone who knew secret information. They were educated members of an elite group. They are not named Matthew’s gospel, but are traditionally called

Medieval paintings often showed one of them as African (see end of page).

The gospel writer Matthew tells us that the Magi asked about the ‘King of the Jews’. He was making a point: the royalty of Jesus runs right through the gospels, as far as the cross. Matthew contrasts Jesus and Herod: Jesus is truly royal, Herod is not.

The Magi told Herod that a unique new star had appeared in the night sky. This was significant, because people at that time believed that the birth of a great man could be signalled by a new star appearing in the heavens.

There are various modern theories as to what that star was; it may have been the close conjunction of Jupiter and Saturn in 7BC, though this would place the date of Jesus’ birth several years before the accepted date. King Herod died in 4BC, so Jesus must have been born before that date. 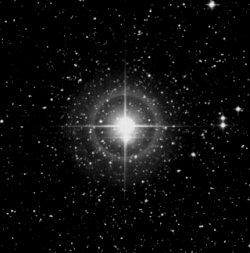 The wise men, strangers to Judea, naturally thought that the authorities would know about the birth of a great man. They never expected this great man to have been born in obscurity, to poor parents in a minor village. The expected the birth of a prince, or of a boy in a great and noble family.

So they went to Herod, or at least to his officials, to find out where this boy might be.

When Herod found out about this, he knew immediately that the person they were seeking could very well turn out to be the long-awaited Messiah, who was supposed to be born in Bethlehem.

Herod was cunning. His dealings with Mark Antony and Octavian, later the emperor Augustus, show just how shrewd he could be. He asked the Magi to find Jesus so that he too could go and worship the child. Of course he had no intention of doing so.

When the Magi finally found Jesus with his mother Mary and Joseph, they were overjoyed. Their mission to find this child had been successful. They showered the child with three separate gifts, each of which had a symbolic meaning:

When was this? Matthew’s gospel refers to Jesus as a ‘child’, which suggests that the visit of the Magi happened at least several months after Jesus’ birth.

How do we know there were three Magi? We don’t. This idea is based on the fact that they brought three gifts. This is the basis on which the Magi were believed to number three.

Why does Matthew call them ‘kings’? The text calls them wise men, but Psalm 72:10, Isaiah 49:7 and 60:10 describe the way ‘kings’ will pay homage to the Messiah. This is how the Magi came to be called the Three Kings.

May the kings of Tarshish and of the isles render him tribute
May the kings of Sheba and Seba bring gifts
May all kings fall down before him
All nations give him service
Psalm 72:10

The story of the Magi follows the homage of the shepherds. The Son of God, first revealed to poor field-workers, is now revealed to representatives of the educated elite of the ancient world.

What happened next? See the Flight into Egypt 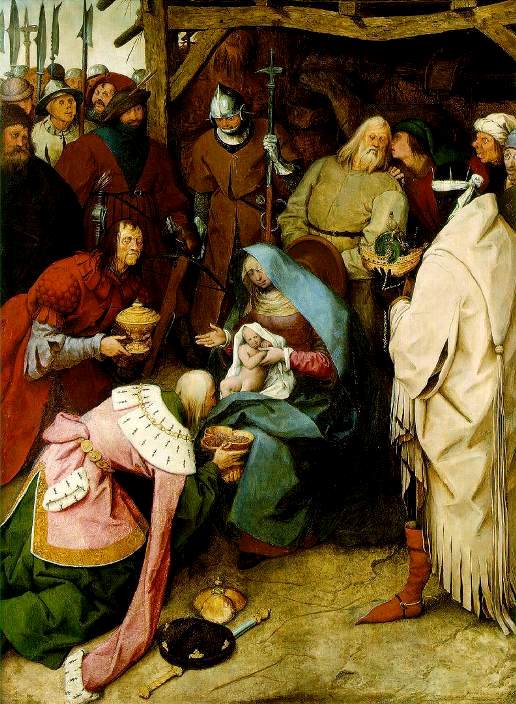 Adoration of the Kings, by Pieter Bruegel the Elder

1. Wise men from the East. Read the blue text

Matthew 2:1-12 1 Now when Jesus was born in Bethlehem of Judea in the days of Herod the king, behold, wise men from the East came to Jerusalem, saying, 2 “Where is he who has been born king of the Jews? For we have seen his star in the East, and have come to worship him.”

3 When Herod the king heard this, he was troubled, and all Jerusalem with him; 4 and assembling all the chief priests and scribes of the people, he inquired of them where the Christ was to be born. 5 They told him, “In Bethlehem of Judea; for so it is written by the prophet: 6 ‘And you, O Bethlehem, in the land of Judah, are by no means least among the rulers of Judah; for from you shall come a ruler who will govern my people Israel.'” 7 Then Herod summoned the wise men secretly and ascertained from them what time the star appeared; 8 and he sent them to Bethlehem, saying, “Go and search diligently for the child, and when you have found him bring me word, that I too may come and worship him.”

9 When they had heard the king they went their way; and lo, the star which they had seen in the East went before them, till it came to rest over the place where the child was. 10 When they saw the star, they rejoiced exceedingly with great joy; 11 and going into the house they saw the child with Mary his mother, and they fell down and worshiped him. Then, opening their treasures, they offered him gifts, gold and frankincense and myrrh. 12 And being warned in a dream not to return to Herod, they departed to their own country by another way.