Some years ago, an American was invited to lecture in a foreign country. He stood on a platform facing a thousand people, none of whom could speak a word of English. “I’m glad to be here,” he said, whereupon an interpreter leaped up and spoke for a full minute. “But, I didn’t say all that.” he protested, “I didn’t say all that!” 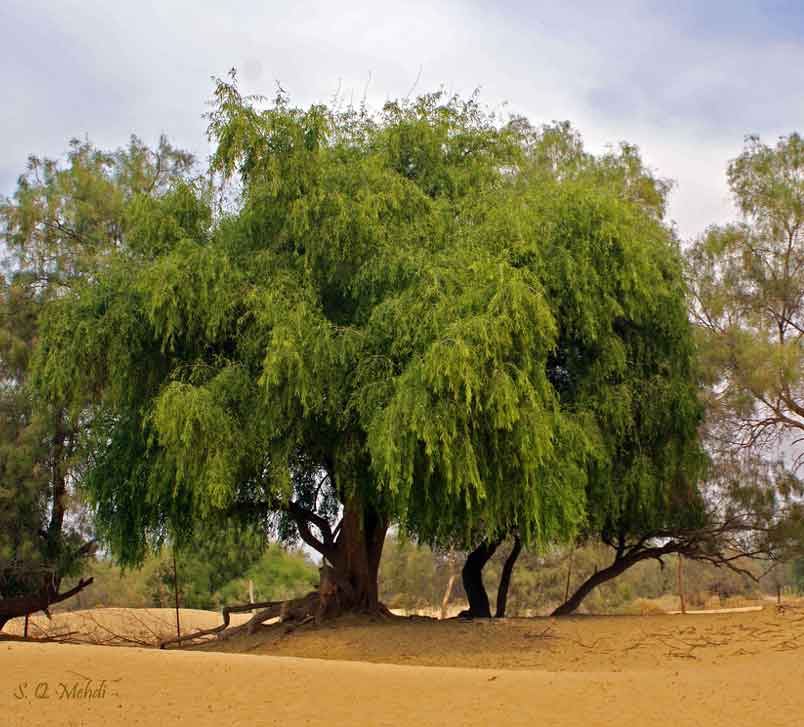 A mustard tree grown from a tiny seed

Jesus told a little parable about a farmer sowing seed. Later someone came and added a long, long explanation. You can almost hear the voice of Jesus shout across the centuries: “I didn’t mean all that!”

So now, let’s go back and listen again to the little parable Jesus told. Said Jesus, “A farmer went out to sow. . . . ”  You hear the story and think to yourself, what a dumb, dumb farmer! Can you imagine any farmer stupid enough to sow seed in a thorn-bush, a rock pile, or right down the center stripe of an interstate?

The parable is laughable, almost as silly as the Christian church sowing seed of the gospel! We may not have tossed God’s word into thorn-bushes, but we’ve certainly preached good news in mighty odd places — from the rocky coasts of Alaska to the jungle thickets of South Africa, all over the world.

What’s more, we still do. In our own land, every evening lay preachers spout good news to the winos in Detroit’s downtown, and every afternoon there’s an evangelist soap-boxing the gospel to push-and-shove crowds in the New York City subway system. Rock, thorn, and highway—if there’s anything sillier than sowing seed in a rock pile, it’s the Christian church spreading good news of the gospel. You hear the parable and think to yourself, what a dumb farmer!

Whom do we usually identify as the sower? We think it’s Jesus, don’t we? And we have in our minds an image of him — and then of ourselves as the church — going around sprinkling something called the Word of God on places that haven’t yet received it. 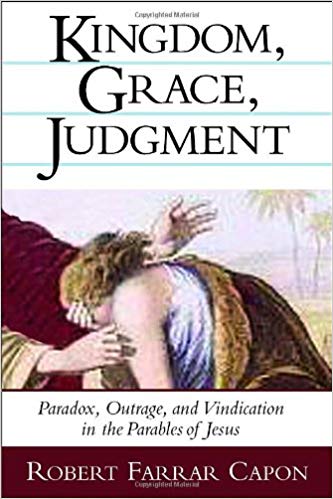 But that, on any fair reading of Jesus’ words, makes no sense at all. The primary meaning of the phrase the Word of God in the New Testament, and in Christian theology as well, has got to be one that is consistent with the Johannine teaching that the Word is the one who was in the beginning with God and who is, in fact, God himself.

More than that, it has to include

The Parables of the Kingdom, Robert Farr Capon, William B. Eerdmans Publishing, p.56.

‘Turning to the parable itself, then, the first thing to note is its three-step presentation by the Synoptics.

We assume all too easily that the disciples must have been particularly dense to have had so much trouble understanding such a simple story. To us, the parable seems obvious quite on its own; the interpretation sounds like nothing so much as a belaboring of the obvious.

The truth of the matter, however, is that if we had been the original hearers, we would probably have understood it no better than the disciples did. As proof, consider the fact that we quite regularly miss its meaning even now.

Despite what we may think, the parable as Jesus first gives it is not at all obvious to people hearing it for the first time. For one thing, he does not say what it is that he’s talking about; he simply launches into a seemingly straightforward story about a farmer whose scattered seed falls into four different situations: some on the road, some on rocky ground, some among thorns, and some on good ground.

Obviously, he is talking about something besides agriculture; but as to what that other subject might be, he gives not a single clue.

It seems to me that if we are honest with ourselves, we would have come up with exactly the same questions as the disciples. We, right along with them, would have asked either, “Why are you talking in riddles like that?” of “What on earth is the meaning of what you just said?”’
The Parables of the Kingdom p.56, 60. 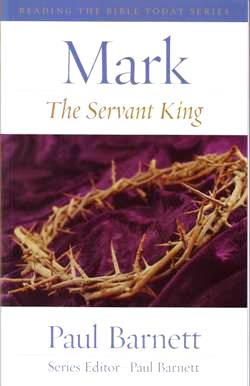 Jesus’ warning to us, the readers of the Gospel, is the same as to those who originally heard him speak that day from the boat; we must also ‘listen….hear’.

We ignore the forces which endanger the word in our lives of which Jesus warned us, at our peril.

For the time being the risen Sower continues to sow his word in the world through his servants, but the end-time will surely come. Will we be part of the harvest?’