Jesus is born in Bethlehem

Tiny, red and wrinkled, the newborn baby Jesus lay on a pile of hay – the Prince of Peace in a stable. It is a story of love and hope. 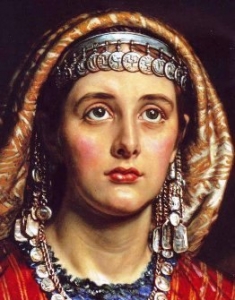 Joseph and Mary were betrothed to be married. This was a binding relationship, more so than a modern engagement, because it involved not only a promise between two people but the exchange of money and goods.

It was a prenuptial contract made in front of witnesses, only broken by a formal process of divorce. Unfaithfulness during the engagement was considered to be adultery, and the consequences for adultery in 1st century Palestine were much more severe than they are in modern society.

A betrothed girl who was found to be pregnant to someone other than her husband-to-be could be stoned to death, and this might easily have happened in a small rural community like Nazareth – but only if Joseph agreed to it.

The gospel-writer makes no mention of the pain Joseph, ‘a righteous man’, felt at what seemed to be Mary’s betrayal of her promise to him. He writes about Joseph as a real person, confronted with a real dilemma. What should he do? 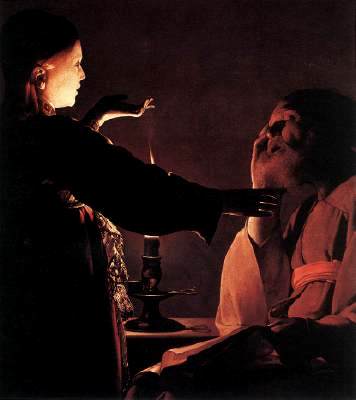 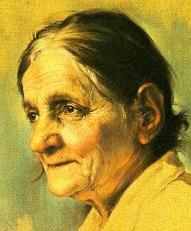 During the reign of Augustus (31BC-14AD), the Romans systematically reorganised their provinces. As part of this, they may have carried out censuses of the population for the purposes of taxation. Judea, a member state of the large Syrian province, would have been affected by this imperial decree. This could have been the reason that Mary and Joseph, who you would expect to find in Nazareth, were in Bethlehem at the time of the birth of Mary’s baby.

But there may also have been another reason, one that the gospels preferred not to mention. Nazareth was a conservative rural community, used to handling its own problems. Under such a system, honour killings were sometimes used as a means of settling disputes linked to sexual misdemeanours.

It may have been that when Mary’s pregnancy became known in the village, she was hastily sent to stay with relatives in the south for her own protection. She certainly visited Elizabethand Zechariah at this time: they lived near Jerusalem, quite a distance from Nazareth, and were of unblemished social respectability – a perfect haven for a young woman with an unexplained pregnancy.

According to Matthew, it was Joseph who chose the name of the child. Names were much more important in that culture than in ours. They were meant to point to the actual character and destiny of the child, and so a great deal of thought went into selecting the right name. 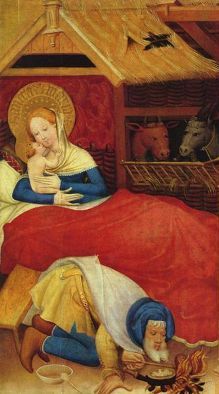 ‘Jesus’ is the Greek form of the Hebrew Joshua, ‘the Lord saves’. Joshua was the heroic warrior who led the Hebrews into the Promised Land after Moses died. To the first Christians, Jesus was the prophet who would save them and lead them into a different, heavenly Promised Land.

Naming a child had an another function: it was a way of claiming a child as your own. When Joseph named Jesus, he was establishing Jesus’ Davidic lineage through his own ancestry – which makes Joseph very significant in the story of Jesus.

Mary would not have been alone when she gave birth to Jesus, as pious legend likes to picture her. Even if she was travelling and not at home, she would have been helped by a number of women, some from her own family. It was rare for a husband and wife to travel alone together, without any family members around them, and it seems most unlikely in the case of a heavily pregnant woman like Mary.

Luke’s gospel makes a point of saying that ‘there was no room for them at the inn’, so the birth probably happened in one of the storage caves hollowed out of the rock near each house. Imagine an over-crowded Palestinian peasant house: a single-roomed home with an animal stall under the same roof. Jesus was placed in one of the animals’ feeding troughs.

A question sometimes asked is: what happened to the placenta? In modern Jewish tradition, the placenta is buried as soon as possible after the birth of the child. Since the Jewish purity laws and rituals today are much the same as they were then, it is safe to assume that something similar happened at the birth of Jesus. The midwives would have taken the placenta, dug a hole outside the boundary of the village, and buried it.

No-one really knows the date that Jesus was born. The early Christian church named the shortest day of the year as his birthday: after that, each succeeding day becomes lighter and longer. The implication was that the birth of Christ brought light and life into the world. 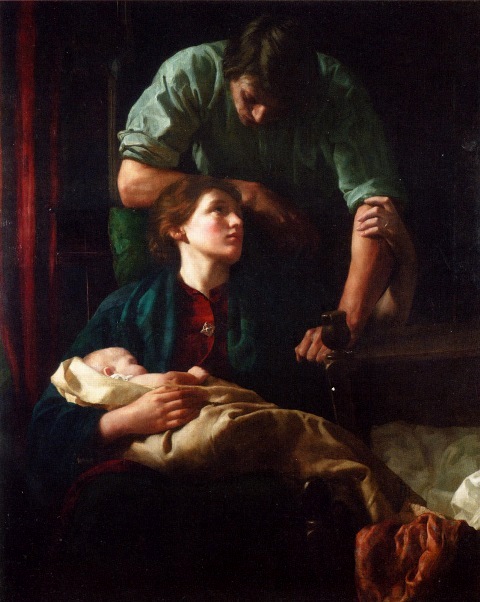