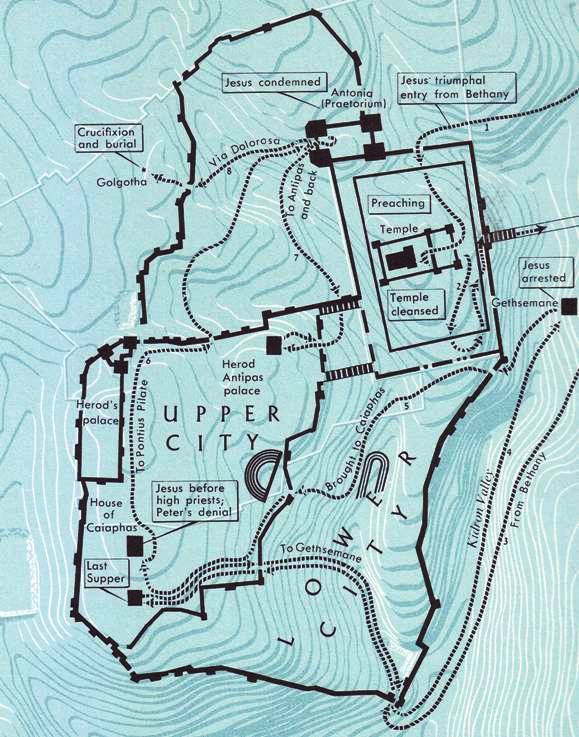 Probable route for Jesus in Jerusalem:
trial, judgment and crucifixion

Jesus rode into Jerusalem on the back of a colt of a she-ass found at a village opposite Bethphage (1, top right corner of map above). He was received by the people with cries of ‘Hosanna’, which means ‘Save now’. They spread their cloaks on the road and waved palm branches in blessing.

After teaching in the Temple (2) he returned to Bethany. The synoptic Gospels place the cleansing of the Temple courts during this visit. 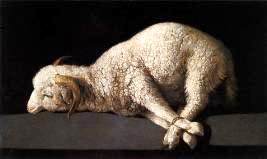 Next day he and his disciples held the Last Supper at a house, the large upper room of which was “furnished and ready“ (Mark l4: l5 and Luke 22:12); we may assume that it took place in the rich Upper City of Jerusalem (3), at the home of one of Jesus‘ followers. This supper has been held to correspond with the Pascal meal and has many allusions to the Jewish Passover ritual.

After the Supper, Jesus and the disciples descended to the Kidron valley (4), to Gethsemane (the ‘Oil Press’) at the foot of the Mount of Olives. There he was arrested by a crowd armed with swords and clubs, led by Judas lscariot, one of the Twelve. 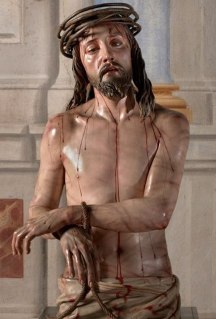 According to the Gospels Jesus was led to the house of the high priest Caiaphas (5). There he was interrogated ﬁrst by the former high priest Annas and then by an informal tribunal presided over by the high priest himself. It was during these events that Peter, who was waiting outside in the courtyard of the palace, thrice denied Jesus.

Jesus was interrogated as to his status and ambitions, but though his inquisitors saw his replies as blasphemous, they were not empowered to inﬂict the death penalty. They decided therefore to accuse Jesus before the governor, Pontius Pilate (6), of a political offense: rebellion against the Emperor, implied in Jesus’ claim to be ‘King of the Jews.’

According to Luke (23:6-12) Pilate sent Jesus to Herod Antipas (as ‘he belonged to Herod’s jurisdiction’) who sent him back to Pilate (7). Antipas most probably resided in the old Hasmonean palace, which was the residence of the Herodians on their visits to Jerusalem. Pilate, as governor, would have resided either at the palace of Herod on the western side of the city, or at the fortress of Antonia north of the Temple. As his main reason for staying in Jerusalem was to supervise the Temple during the mass pilgrimage at Passover, we can accept the tradition that the judgment on Jesus was passed at the praetorium set up in the Antonia. 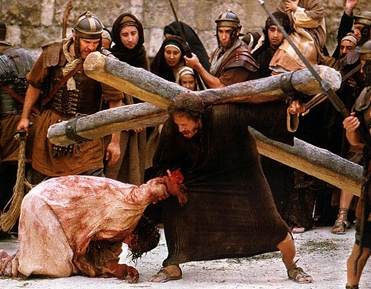 From there Jesus was led by Roman soldiers to Golgotha (8), traditionally a place outside the Second Wall of Jerusalem. Here he was executed according to Roman practice, by being affixed to a cross.

According to the same tradition he was buried nearby, in a tomb belonging to Joseph of Arimathea.