Books about Joseph of Nazareth, foster father of Jesus.
Why is he mentioned at all?
What’s the point Matthew & Luke were making?

‘…On the one hand, Joseph is a sensitive man who does not wish to shame Mary; on the other hand, honor, so important in this culture, virtually would require that he look for a more faithful potential wife. 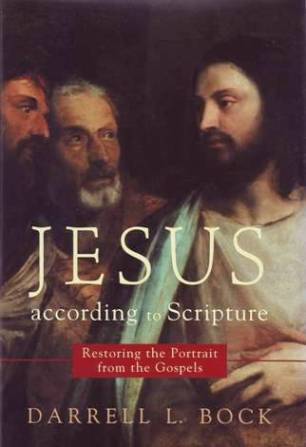 He wished to spare her a shameful public trial. His preference was to do something quietly.

These details tell us something of the character of Joseph and are part of the Matthean narrative portrayal of him.

Joseph’s plans are stopped by a dream. This is one of several such direct interventions in these two chapters (2:12, 19, 22). God is at work in these events to lead and to guide. An unnamed angel instructs Joseph to take Mary as his wife.

The explanation is that she has conceived ‘by the Holy Spirit’. Joseph is addressed explicitly as the son of David, highlighting the Davidic theme already mentioned in the genealogy.’ p.64.

‘Here is one place where Matthew and Luke overlap. They both have Jesus going to Nazareth. However, there is a significant difference. Luke describes a return to Nazareth, while Matthew appears to have Joseph contemplating a return to Judea, and he is stopped only when a dream causes him to “withdraw to the district of Galilee” because Archelaus is chosen to rule after his father, Herod.

Joseph had reason to be nervous about Archelaus. Secular history confirms that many Jews did not want Archelaus to rule over Judea. Nonetheless, he was given the demoted role of ethnarch, in comparison to his father, the king. He was seen as a cruel and incompetent leader who eventually was removed from office in A.D. 6.

Once again, it is God’s direction and protection through a dream that is noted as the driving factor in the action. Joseph’s withdrawal to Nazareth leads to the final Old Testament citation by Matthew in the infancy material (2:23).

Still, the mention of Nazareth is important regardless of how this is the point of the citation. The Jewish view was that nothing good comes from there (John 1:46), but God is full of surprises.’

To understand Joseph’s dilemma on noticing Mary’s pregnancy, we must bear in mind that Jewish betrothal was as binding as marriage itself and an engaged woman who had sex with a man other than her ﬁancé became an adulteress.

According to Matthew’s narrative, Joseph realized before the marriage ceremony had taken place that Mary was expecting a child and since he was at once intent on cancelling the marital arrangements, he is patently depicted as a man who did not consider himself responsible for the pregnancy in question. 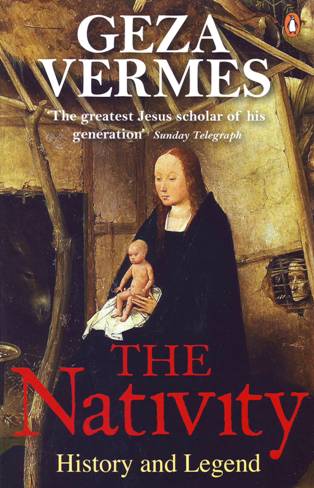 In the given circumstances the engagement could be nulliﬁed either in full legal publicity or without too much fuss.

The concept of such a private dissolution of a marriage by the husband is associated in Jewish writings from the second century BC with two of the biblical Patriarchs. We learn from the Genesis Apocryphon, one of the Dead Sea Scrolls, that should Sarah have actually been forced to sleep with Pharaoh after she had been abducted to the royal harem in Egypt, Abraham would have been obliged to repel her for good (Gen. Apocryphon 20:15).

Also the Book of Jubilees relates that Jacob ended cohabitation with Bilhah, his concubine, after she had had sex with his son Reuben even though Bilhah did so innocuously, not realizing that the man in her bed was her stepson Reuben, and not Jacob (Jubilees 3527-9).

In Matthew, Joseph luckily escapes the need to implement his painful decision: the angelic dream vindicates Mary’s innocence. He learns that the mysterious impregnation was the work of the Holy Spirit.

Both setting and contents  (of the Finding in the Temple) are thoroughly Jewish. Jesus’ parents had the pious habit of going to Jerusalem annually for the feast of the Passover. Passover was one of the three annual festivals which Jewish men were required to keep in Jerusalem, the others being Pentecost and Tabernacles; in practice only the Passover was strictly observed. By this time women also attended. 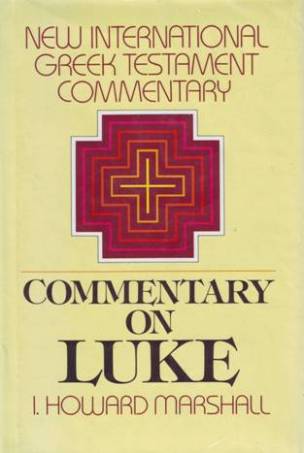 At the age of 12 a boy was prepared for his entry to the religious community which took place when he was 13; for 12 years is a signiﬁcant age in religious development. The story does not necessarily imply that this was Jesus’ ﬁrst visit to Jerusalem.

Jesus’ parents are amazed at the scene. For the ﬁrst time the parents observe religious interest and insight on the part of Jesus, going beyond what a boy might have shown at this formal stage in his career. There is nothing here that conﬂicts with their earlier knowledge of his destiny.

Mary’s question is the natural one for a mother to ask in the circumstances. The reference to ‘your father’ is also perfectly in keeping (how else would she have referred to Joseph?)

But the words of Jesus are difﬁcult. His parents were bound to look for him when he was lost (for how would he have found his way back home?), and it was hardly right for a boy to leave his parents in this way without telling them what he was going to do.

But these points are not taken up. Jesus’ reply, though gentle in manner, suggests the establishment of a break between himself and his parents, although this will be modiﬁed in v. 51.

There is thus a tension between the necessity felt by Jesus to enter into closer relationship with his Father and the obedience which he continued to render to his parents.

The Gospel of Luke: A Commentary on the Greek Text, I. Howard Marshall, Paternoster Press, Michigan, p.126, 128